In 1988, the Grand Seiko team made a new quartz caliber that was worthy of the high standards the brand was – and still is – known for. At that time, rapid advances in quartz technology were being made but most were focused on the addition of new functions. The Grand Seiko team though, decided that they could, and should, go further by focusing on the simple essentials of precision and durability. They decided that to be the “ideal” quartz watch, a new caliber was needed that would be even more precise, more durable and more in keeping with the aesthetics of Grand Seiko. Five years later, in 1993, the first 9F caliber, the 9F83, was completed.

The new caliber delivered advances in every aspects. Its hands were as long as those on every other Grand Seiko watch, the calendar change was instantaneous and the durability and reliability was enhanced. Caliber 9F incorporated key innovations such as a backlash auto-adjust mechanism to eliminate any shuddering of the second hand, a twin pulse control system to deliver increased torque and a unique protective shield to minimize the risk of dust coming into contact with the gear train or stepping motor. Still today, the caliber 9F can lay a strong claim to being the highest performance quartz watch in the world. 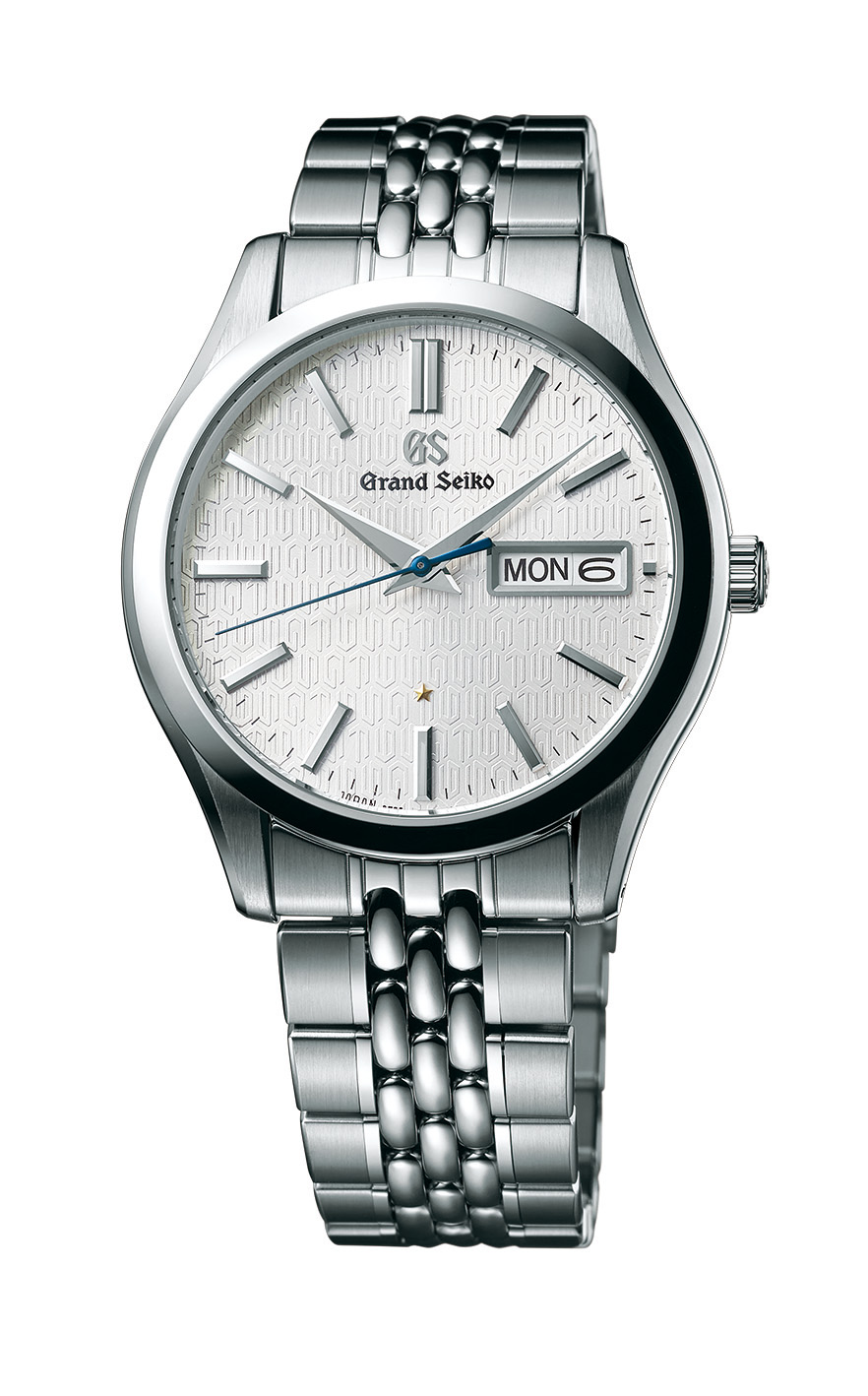 The new limited edition pays proud homage to the 1993 design. Its case and bracelet retain the soft contours of the original. There are, however, stylistic enhancements. In line with contemporary taste, the case is slightly larger, the Grand Seiko name is now at the 12 o’clock position and the dial carries a special pattern based on the traditional quartz symbol with, above the six o’clock marker, the 5-pointed star which, symbolises the extraordinary precision rate of +5 to -5 seconds a year.
This commemorative watch is offered in a limited series of 1,500 and will be available from April.

A second limited edition also commemorates the 25th anniversary of the caliber 9F. The case design is a contemporary re-interpretation of the celebrated 44GS from 1967 and showcases the beauty of the finishing on the 9F movement through an exhibition case back. The robust construction is clear to see and the striped pattern of the engraving bears witness to the care taken on the finishing on ever 9F movement, which, albeit hidden behind the case back in every other model, is assembled and finished by hand to the same high standard.
The dial, with its special markings and star symbol, is the same as on the first commemorative edition. The bezel is in gold. It is a limited edition of 600 pieces and will be available in May. 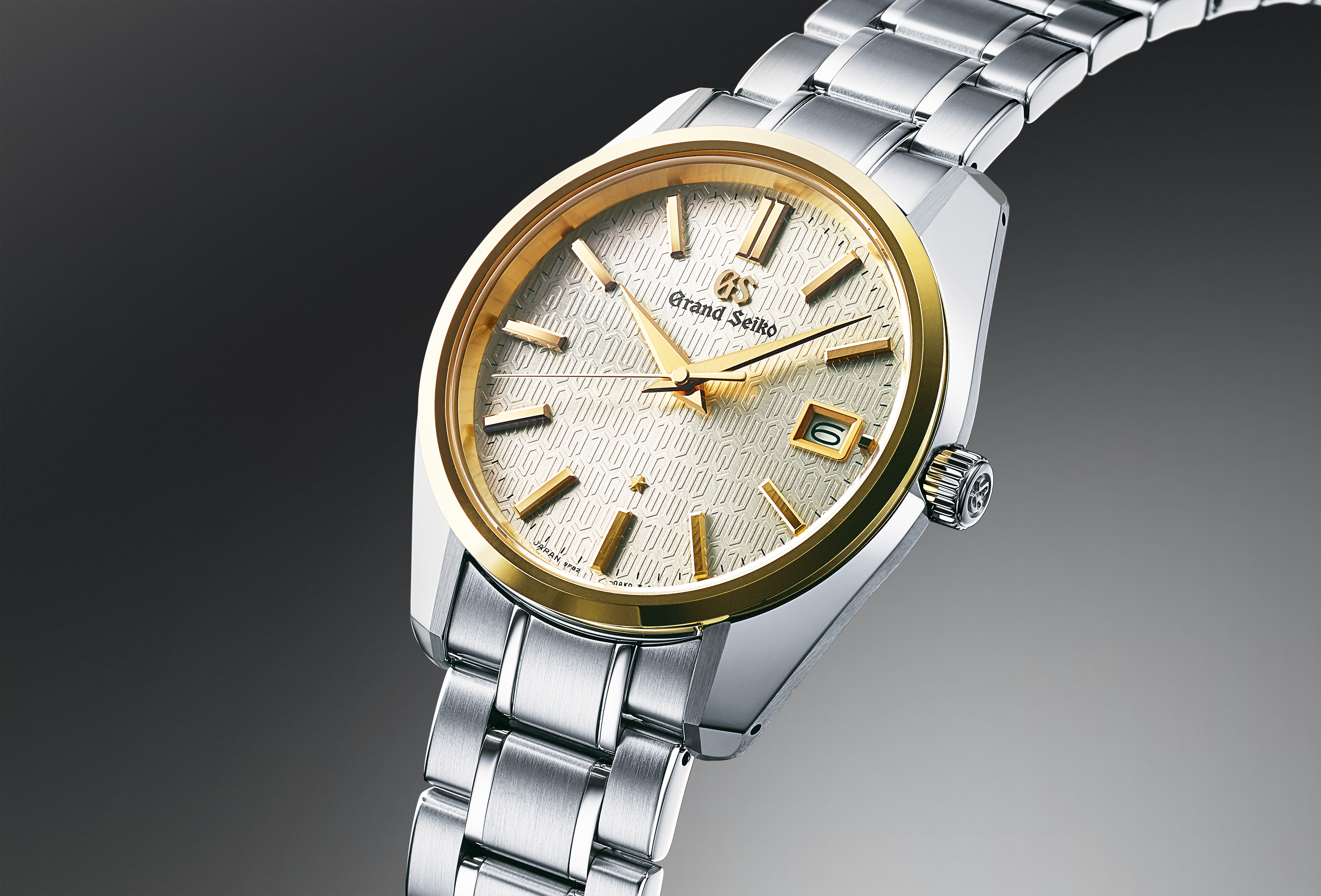